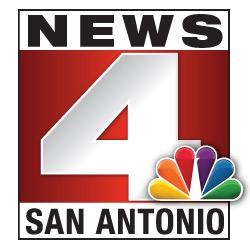 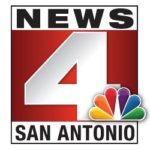 Patricia Fischer is chatting with Claudia about a variety of book picks that will make a great gift for Mother’s Day.

Claudia Garofalo helps viewers through their daily commute as the traffic reporter each weekday on News 4 San Antonio Today, and a regular correspondent on San Antonio Living.

Claudia was cast on a national reality television show ‘Nuevas Voces de America’ in 2005. Hand-picked by music mogul Emilio Estefan himself, Claudia worked under Estefan Productions and Telemundo Television in Miami, Florida. Claudia also participated in American Idol, season 7, making it all the way to the Hollywood round.

Born and raised in Del Rio, Texas in 2008, Claudia served as a journalist for the Del Rio News-Herald. She was well known for her feature stories and strong photography skills.

An active performer, Claudia is a registered songwriter and has released two professional albums under the Universal Mexico music label and MP of Miami, Florida. She has also performed the National Anthem for the San Antonio Spurs.